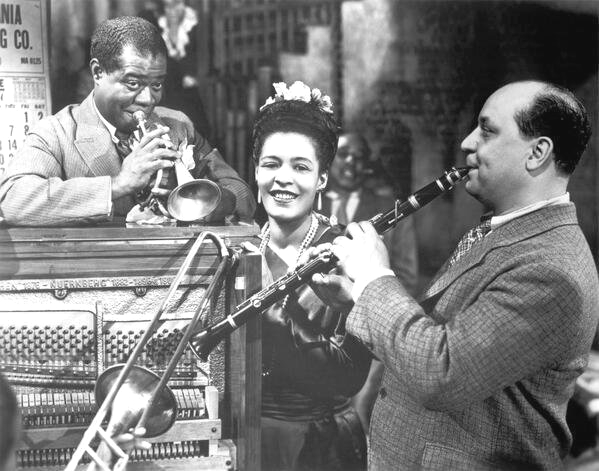 2 thoughts on “Three greats in one great photo”