As I move past hundreds of homeless people on my daily commute, I wonder where their counterparts would have been, say, a century ago. And the answer seems clear. 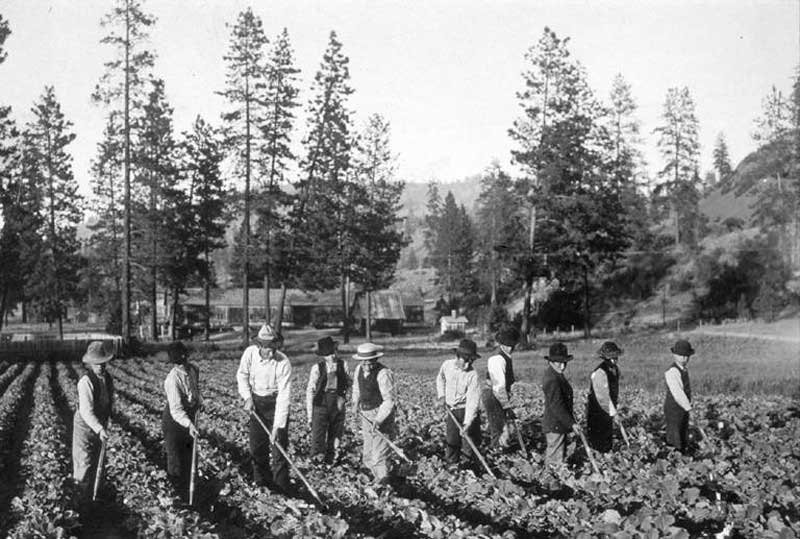 They would have been in rural communities, doing low-skilled jobs on farms or in farming towns. 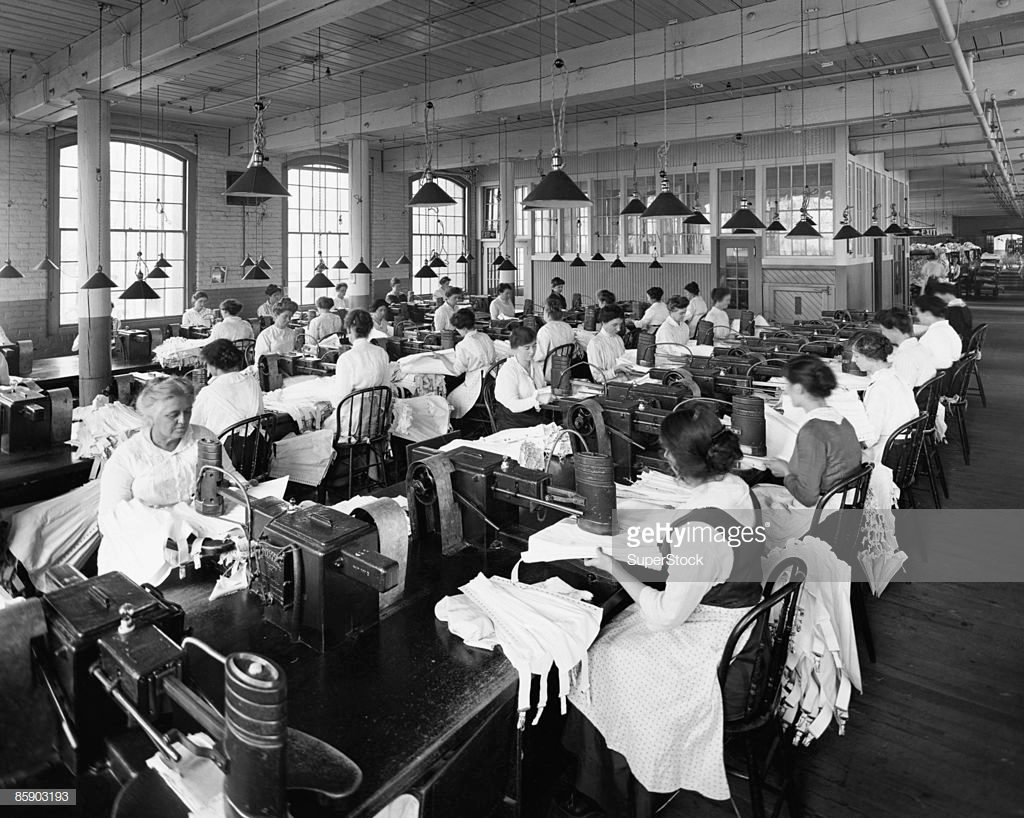 Or they would have been working in labor-intensive factories.

Today, those jobs have disappeared. Farming has been industrialized and mechanized. Factories have been automated. Today, the people who would have done those jobs have no jobs at all. From unemployment comes depression, alcoholism, drug addiction, etc. Add in those who would have been confined in mental hospitals in earlier eras, and voila! —today’s massive homeless problem. 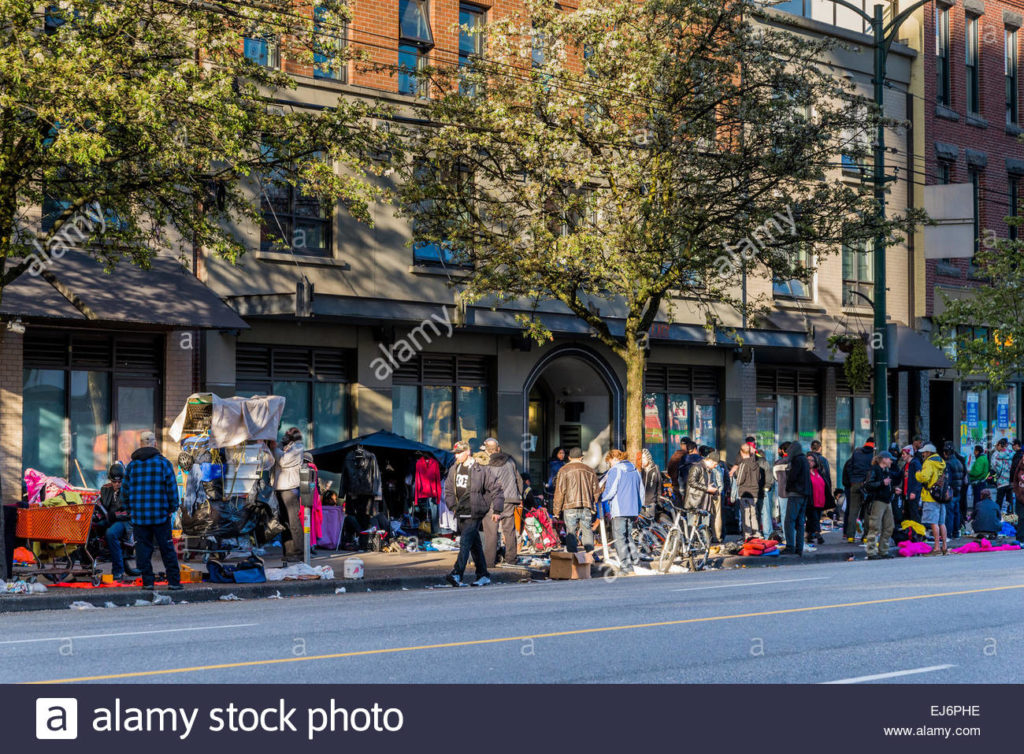 In England, beginning in the 15th century, landowners began enclosing their fields. They expelled the peasant families who had worked those fields for generations and replaced them with sheep, who were less trouble and expense, and more profitable. From Wikipedia:

The now-homeless peasants migrated to the cities, especially London, where they became the urban poor, many of whom succumbed to the vices of the urban poor: drunkenness, petty theft, prostitution. When the English began colonizing in North America and elsewhere, they realized that they could alleviate these problems by sending thousands of these uprooted peasants to Virginia and Australia as indentured servants or deported convicts.

Today, alas, we have nowhere to send our homeless people. What to do?

Let’s give them useful jobs and affordable housing. There are jobs that need doing, but aren’t being done. Cleaning streets and sidewalks, for example. Repairing items that would otherwise be thrown away. Recycling: why do we send our waste overseas to be recycled? I’m sure there are many others.

Would it cost money to give the homeless jobs and housing? Of course. But what is it costing us now to have thousands of people sleeping on the streets? A lot more, I bet. And what is it doing to the quality of life in our communities?